N12.09 trillion borrowed from (CBN) in the last six months

The nation’s Deposit Money Banks have made frequent visits to the facilities’ window of the Central Bank of Nigeria (CBN) in the last six months, resulting to N12.09 trillion borrowings. Meanwhile, CBN Governor, Godwin Emefiele, would kick off his second term in office tomorrow, having earlier been confirmed by the National Assembly.

He is now expected to roll out new initiatives and pursue full implementation of ongoing policies in banking supervision and stability; robust micro financing; price stability through inflation management; sustenance of the unconventional policy to support the ailing economy; and foreign exchange management, among others.

The banks continued to access the CBN’s window, made up of Standing Lending Facility (SLF) for borrowing and Standing Deposit Facility (SDF) for depositing of excess liquidity, was to square up their positions at the end of each business day.

Total request for the Standing Lending Facility (SLF) inclusive of intra-day lending facilities (ILF) that was converted to overnight repo during the first quarter (Q1) of 2019 stood at N8.41 trillion, compared with N3.68 trillion in the preceding quarter.

The increased borrowing from the apex bank by commercial banks may not have been unconnected with both seasonal expansion goals of businesses and the general elections in the period under review.The increased numbers also reflected banks’ ability to patronise government’s fixed income securities, as well as the private sector’s demand for loan in the period.

However, banks deposited N2.92 trillion at the SDF during the first quarter of 2019, with daily average of N47.8 billion, compared with N4.41 trillion, with daily average of N75.99 billion, in the corresponding period of Q4 of 2018.Similarly, the banks’ earnings from SDF in the review quarter amounted to N990 million, compared with N1.59 billion in the preceding quarter…click bio . 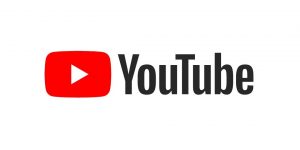 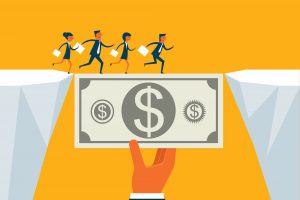 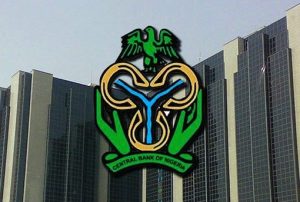