“NEVER GIVE UP” the new slogan, as Liverpool goes to the Final.

The odds were stacked heavily against Liverpool after both Mohamed Salah and Roberto Firmino were ruled out with injury following a 3-0 first-leg defeat last week in Spain.

Divock Origi was the unlikely hero as Liverpool pulled off the greatest semi-final comeback in Champions League history with a 4-0 second-leg victory to complete a stunning 4-3 aggregate triumph.

But Origi gave Liverpool hope with a seventh-minute goal at Anfield before Georginio Wijnaldum scored two quick second-half goals to level the tie, setting the stage for the Belgian to strike the decisive goal 11 minutes from time.

Liverpool will face Ajax or Tottenham in the final in Madrid on June 1.

Liverpool got the start they wanted, opening the second leg of their semi-final clash against Barcelona with frantic play that led to an early goal.

Sadio Mane flicked a ball ahead to Jordan Henderson, who wove through defenders and into the 18-yard box, then blasted a shot on goal that Barcelona keeper Marc-André ter Stegen saved, but right into the feet of forward Origi in the seventh minute. He didn’t miss his attempt.
The tie seemed in Barca’s favour as half time score stood 1-0 in favour of the Reds but with the Spanish giants ahead 3-1 on aggregate.

However, nine minutes after the break, Trent Alexander-Arnold pushed up from his right-back position and whacked a low cross into the 18-yard box. Substitute Wijnaldum ran on to it and his shot clipped Stegen’s torso, but not enough to keep it out of the net.

The Reds pressed forward and Xherdan Shaqiri’s cross two minutes after Wijnaldum’s first goal found the Dutchman again, whose header into the top left corner of the goal gave Stegen no chance and threw fans at Anfield into wild jubilations.

Liverpool were not done yet, as Alexander-Arnold whipped in a corner for Origi to score and send Liverpoool to the final on 4-3 aggregate. 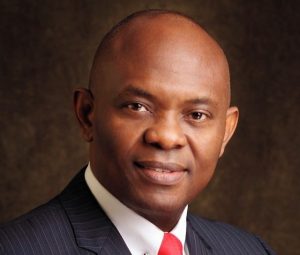 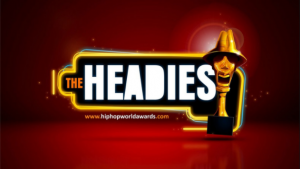 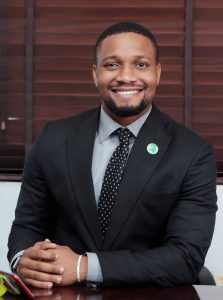