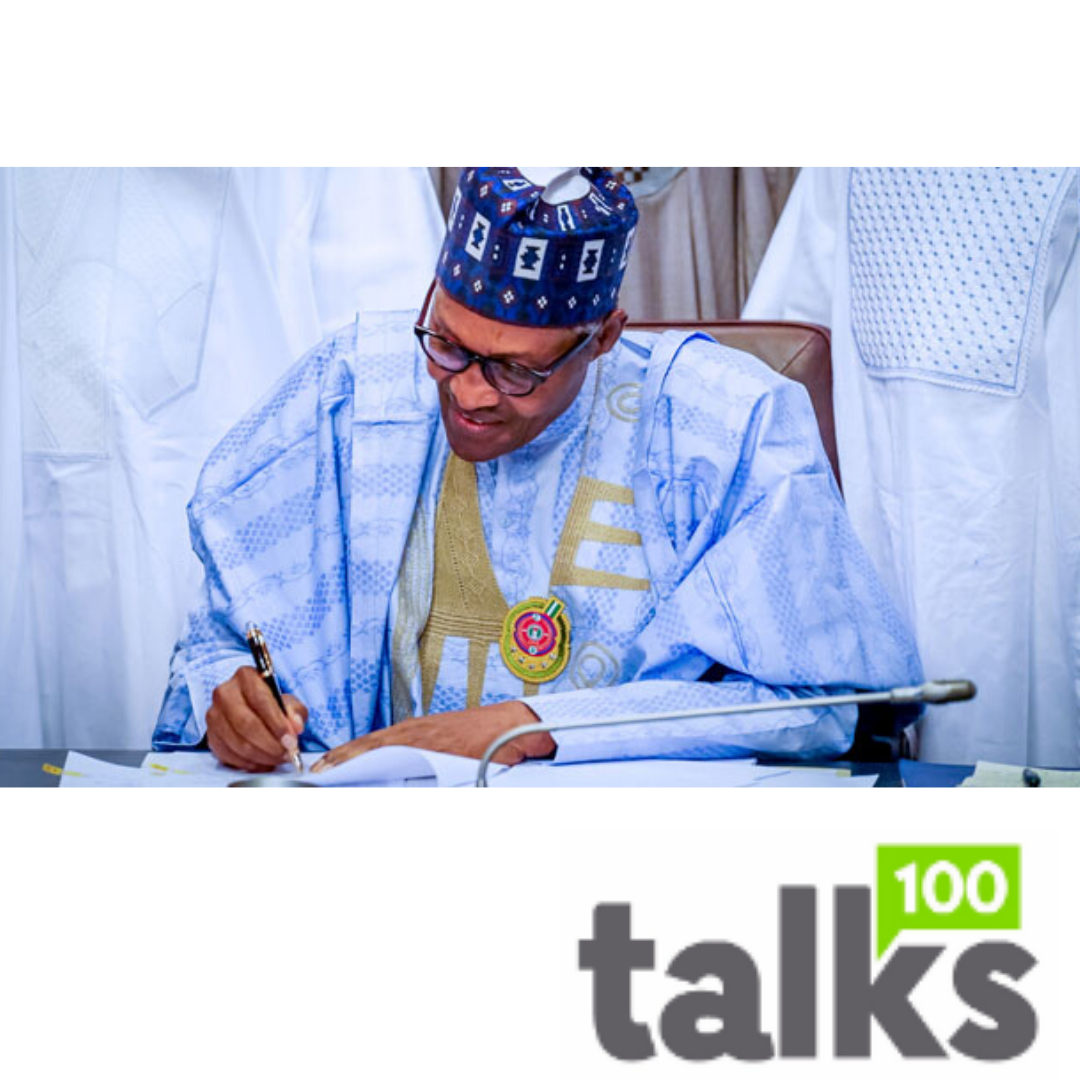 President of the Federal Republic of Nigeria, Muhammadu Buhari, has signed the Nigerian Tax and Fiscal Law (Amendment) Bill 2019 otherwise known as the Finance Bill into law. The new law contains over 90 changes to 7 different tax laws including:

The President had explained that: “This finance bill has five strategic objectives, in terms of achieving incremental, but necessary, changes to our fiscal laws. “These objectives are; Promoting fiscal equity  by mitigating instances of regressive taxation; Reforming domestic tax laws to align with global best practices; Introducing tax incentives for investments in infrastructure and capital markets; Supporting Micro, Small ad Medium-Sized businesses in line with our Ease of Doing Business Reforms; and Raising Revenues for Government.”

It was intended that the Bill would be signed into law in December 2019 and take effect from 1 January 2020. However, there was a delay due to the need for harmonization of changes introduced by the Legislature and a further vetting process by the Executive. Technically the law takes effect from today unless a future date is stated when the law is published in the gazette. We however expect that the effective date will be in the near future (February 2020 or later) to enable smooth implementation by both the tax authorities and taxpayers.

The Finance Bill (now an Act) cannot be implemented based on speculations regarding its content and effective date. Therefore changes will not take effect until the new law has been published in the gazette or otherwise officially made public.

How to Overcome Challenges and Obstacles as an Entrepreneur