Nigerian Workers Request the Full Implementation of the New Wage.

After winning a protracted battle to get the Federal Government to approve a new minimum wage for them, Nigerian workers now face the task of ensuring the full implementation of the new wage at all levels. The challenge, however, is mostly at the state level given that the Senate has already approved the sum of N160 billion for the payment of the new wage to federal workers in the 2019 budget it passed last Tuesday.

Also, President Muhammadu Buhari in his message to Nigerian workers during this year’s Workers’ Day celebration last Wednesday gave the assurance that the new wage would be fully implemented by his administration. There are however discordant tunes at the state level, signaling that a showdown between some governors and state workers is imminent.

Recall that the Nigeria Labour Congress (NLC) and the Trade Union Congress (TUC) began the push for an upward review of the minimum wage from N18,000 to N56,000 on April 27, 2016, when it presented its request to the Federal Government. They later raised their demand to N66,500. Their position then was that the wage was last reviewed in 2011 and by law it ought to be reviewed every five years.

NLC President, Comrade Ayuba Wabba, had then acknowledged that the economy was not doing well but stressed that “workers should not be seen to be sleeping on their rights.” And so, for two years, 11 months and 17 days, they were in the trenches until the President signed into law the new minimum wage bill of N30,000 on April 18, this year.

Nevertheless, there are strong indications that the workers have only won the first phase of the ‘war’. Many states in the country couldn’t effectively pay the former minimum wage of N18,000 to workers and owe them backlogs of salaries. For instance, in Imo State, workers of Adapalm, an oil milling and palm plantation outfit owned by the state government are being owed 56 months salary arrears.
Photo Credit: Philip Ojisua 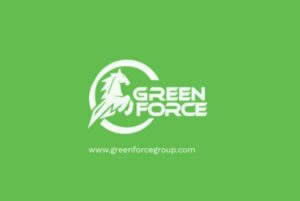 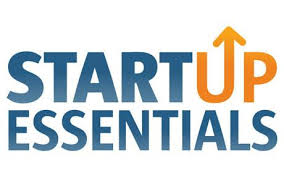