Channels Television is taking news reporting to another level as it considers the introduction of speed to the coverage of live events with the use of helicopter.

The visit was an unusual one that caught the eyes of passersby as the guest arrived in grand style on a chopper and was welcomed by the Chairman of Channels Television, Mr. John Momoh in company of the station’s management team.

It was a first of its kind visit to the multiple awards winning news television station, and Mr. Everest sees it as a plus for his air service business. Speaking to Channels television after the meeting, he shared the reasons for his visit.

“I am quite happy with what you people are doing, and I think it was worthwhile to come and feel Channels coming in a helicopter into this premises, I am quite glad to do that.

The corporate partnership is expected to change the face of news coverage and reporting in Nigeria. 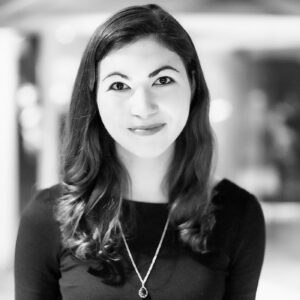 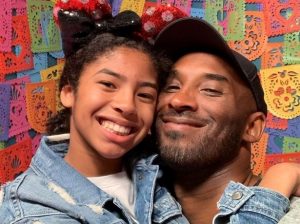