Okere harps on why entrepreneurs should scale businesses geometrically 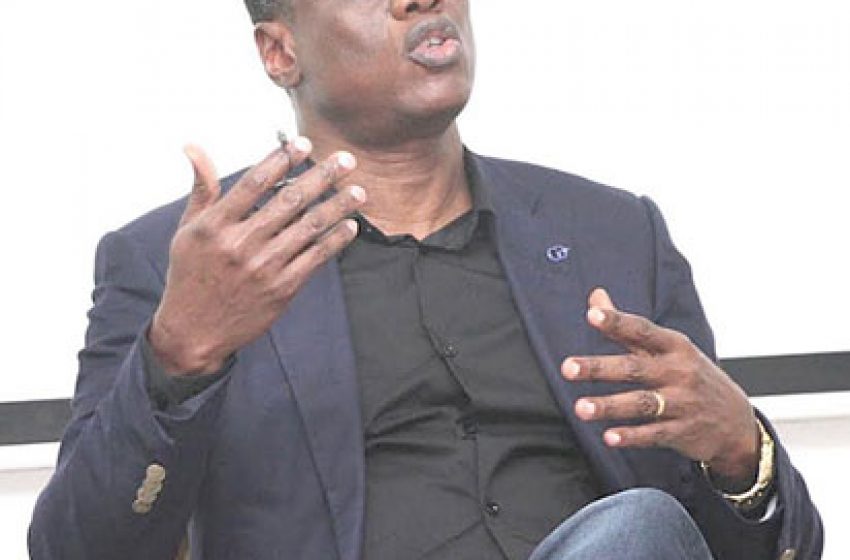 The founder and Entrepreneur-in-Residence, Ausso Leadership Academy, Austin Okere, has said that mentoring of entrepreneurs to institutionalize and scale their businesses geometrically was part of the reasons for the incubation of Ausso Leadership Academy. Okere who stated this recently at the launch of the capacity building program said that in doing so, the entrepreneurs would   maximize the jobs they create in order to enable shared prosperity.

Noting that mentorship has driven the raging success of Silicon Valley in America, he said that “The Ausso Leadership Academy fills this huge gap in our polity by providing the right medium for this mentorship to take place seamlessly.

“Many of the champions of business that I spoke to regarding mentoring delegates to succeed in their businesses readily agreed, saying that they wanted to do this all along, but there was no organized way for them to actualize it, despite getting many requests for mentorship.

“My motivation for setting up the Ausso Leadership Academy are three fold, of which one is very personal: Firstly, I wanted a way to impart the advice I would have given my younger self in my entrepreneurial adventure. Secondly, I wanted to be to others the Mentor I wish I had”

Frowning at brain drain, he said that,   “Many of us send our children to schools overseas to get the best education. If they remain there after studies because there is nothing for them to come back to, you can imagine the colossal loss of a whole generation of Nigeria’s brightest and best living their lives as disadvantaged citizens in another man’s country , while their nation badly needs them”

He noted that all hands must be put together so as to scale up businesses to a sustainable level that would create jobs for the young generation who have gone abroad to come back to.

This is the cardinal reason for the Ausso Leadership Academy, he said, adding that it was designed to be self-sustaining and have life beyond the Founder.

He said that the Ausso Leadership Academy is not a Business School, nor a substitute for one, but a practical and experiential complement to the fantastic education we receive from Business Schools.

He told the gathering that, “Ausso Leadership Academy is providing what is needed for mentorship, business growth and sustainability. It is now for those for whose benefit it was established to avail themselves of the advantages,”. 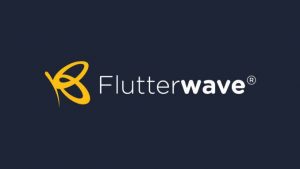