Should We All Be Copying Donald Trump’s Body Language? 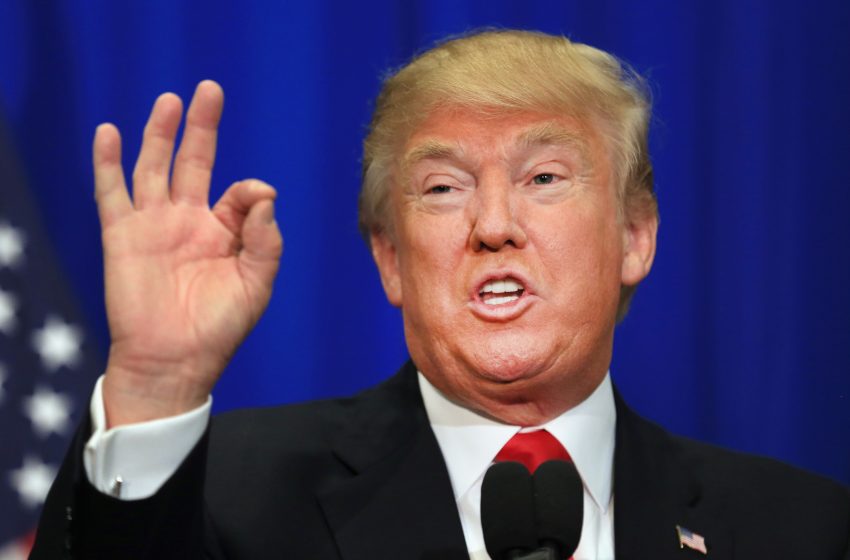 Since Donald Trump took over as President of the United States of America, many of the traditional means used for assessing a politician – press conferences with any grip on objective reality, regular patterns of human speech, normal standards of diplomacy etc – have fallen by the wayside. So in lieu of this, keen Whitehouse-watchers – or indeed, anyone who’d just like to know if an OAP is going to get us all killed with his Twitter feed – have had to rely on a more elemental reading of the president’s body language to try and decode his behaviour.

Certain tics and habits do seem to be a recurring feature of Trump’s engagement with other people: despite claiming to be a germophobe, he appears to be a fan of an overly aggressive grip-and-pull handshake; several clips seem to paint a less-than-rosy picture of marital life chez Trump; and, most bizarrely, a montage circulating this week showed his habit of gently pushing objects away from his immediate orbit during meetings.

So what does all this mean? The handshake is a fairly crude tool of social dominance – the trick is to prolong it, while patting the other person’s trapped hand from above, in what psychologist’s term a “status reminder” (the Japanese PM Shinzo Abe found himself in Trump’s grasp for a full 19 seconds while being patted 16 times). Another variation is patting the other person on the back during the handshake, with both types including a physical movement of the person on first contact, either by pushing them away or pulling them towards you.

This upsets the normal social order because unlike ‘power greetings’ (bowing, curtseying etc) where one party is obviously submissive, a handshake is supposed to be a ‘solidarity greeting’, one where both parties act the same. By suddenly, and aggressively turning it into a contest, you upset the normal hierarchy, assert your dominance and catch the other person off guard. A more extreme nuclear option is to not shake hands at all, as was the case when Trump met German President Angela Merkel.

The moving of objects around the desk is less common, but what Patti Wood, author of Snap: Making the Most of First Impressions, Body Language and Charisma has described as “territorial marking.” “He is expanding his territory to show he is alpha and he is in charge… he is invading other people’s space. He is saying ‘I don’t respect your boundaries.’”

Patrick Stewart, a political scientist and researcher of non-verbal communication also itemised a list of Trump’s ticks from his inaguration – “baton gestures” (hand-arm movements which start at the height of the mouth and pound down to emphasise a point); the use of a ‘side to side’ hand gesture when outlining a problem before returning to a clenched hand when delivering the solution etc (see the full interview here).

Whether or not Trump has been coached in these tactics or just learned them instinctively is unclear, but there are several problems with his overbearing alpha style. Firstly, it only works if your mark isn’t expecting the move, as we saw when he met Canadian PM Justin Trudeau who fought fire with fire.

Secondly, there’s the problem that times have moved on and this kind of behaviour looks old fashioned: “It’s rare in my world you come across this kind of behaviour,” one senior government financier tells AskMen. “I cringe when I see it. It can really set an immediate negative tone to a meeting and I’d be more likely to become more defensive should I be faced with someone expressing themselves like that. So it’s embarrassing and old fashioned and I think financial institutions are advising their staff to be more mindful of etiquette these days as a result.”

Andrew Mueller, a political author and host on Monocle 24 who has previously interviewed the likes of Yasser Arafat and Gerry Adams is similarly unimpressed: “A lot of these people have real presences, which poses the question of whether that impression is engendered by the role they inhabit, or is the reason they got to inhabit that role. I think that’s why Trump’s schtick strikes so many people as weird – you Ä…re the most powerful man on Earth, so there’s no need to pull the amateur-hour body-language power-games that make you look like a desperate photocopier salesman trying to close a sale.”

Paul Croughton, editor of wealth and luxury publication The Robb Report is similarly adamant that things have moved on from the 1980s. While you do still meet “High Net Worth Individuals” who indulge in strong handshakes, unblinking eye contact and lairy “power suits”, “there are the other lot who are a bit more like Damian Lewis in Billions – you wouldn’t necessarily pick them out instantly as the most powerful in the room. They’re far more self-assured and self-aware. In terms of their physicality I’ve not come across a successful man with a limp handshake, but that doesn’t mean they all try and snap your wrist. They hold themselves tall but don’t need to dominate the room (though you’ll often find they can do, by the force of their charisma alone).”

Croughton has one last observation that may be telling about the Trumpian mindset: “You’ll rarely get a compliment from the first type of guy. You may well do from the second. That should tell you all you need to know about their sense of self.” 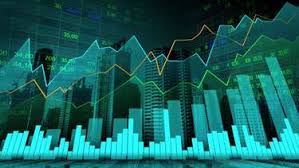 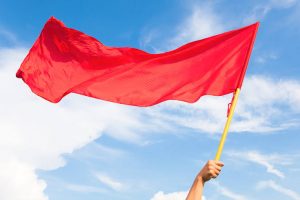 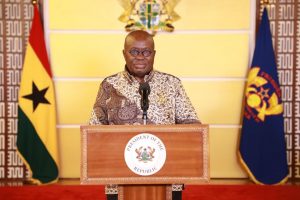