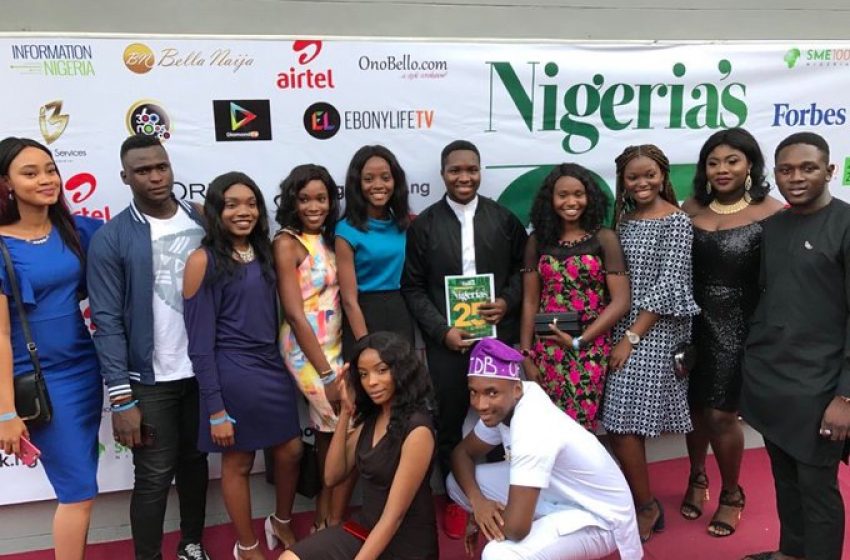 On the 23rd of May 2019, SME100 Africa orgranized a meeting with 20 winners and nominees of the 25under25 awards with British Deputy High Commissioner Laure Beaufils and Prosperity Officer Guy Harrison at the British Consulate located at 11 Walter Carrington Cresent Victoria Island.
The meeting began with introductions from the entrepreneurs present as well as their business information. Laure wanted to get more insight on how the awards System was run and how it has helped their businesses. Grace Okoli( CEO Shanyi Organics) explained how winning the awards in 2018 gave her recognition and also validation for people to believe more in her brand. She explained the nomination is announced across SME100 Africa social media platforms and then people follow the links to vote.
It has helped with credibility.
Mr Charles Odii (Executive Director SME100Africa) explained that the award is our way of recognizing entrepreneurs within the range of 25-30 doing phenomenal works in their different industries. They are nominated, then shortlisted to 5 in each category which we put out for the public to then vote. The winners and nominees are put in a whatsapp group for an incubation period of 52weeks.
Laure also asked what has been the essence of the group created. Oreoluwa Shonibare(CEO Wii Create) explained the help of the Teach Thursday has helped in the aspect of employability skills and also with running his organization. Tiana Ojo-Bond ( CEO Luxedos Designs) explained the platform helped her business by putting it in the forefront because winning the award helped do that. It’s helped her build her confidence as well.
She also wanted to find out in means of scaling how do they raise funds for the business.
Oreoluwa explained that getting funding can be difficult but they leverage on clientele to build and scale to the next level because it is when there is more demand you employ more. Omozino Eguh( Founder Yudimy) also said that having an advisory board can help in the scaling process. Laure explained they aren’t giving funds but can help with connections and investors that can aid their businesses.
In conclusion Guy took some key areas that the entrepreneurs highlighted which were: Networking, Skills acquisition, tech investors and incubators, exports, access to markets and partners. He explained they would work with the database we share with them to assist the entrepreneurs. 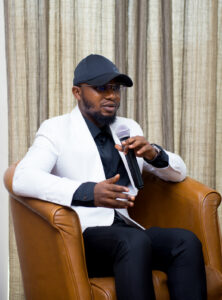 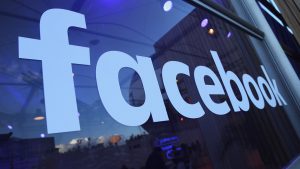