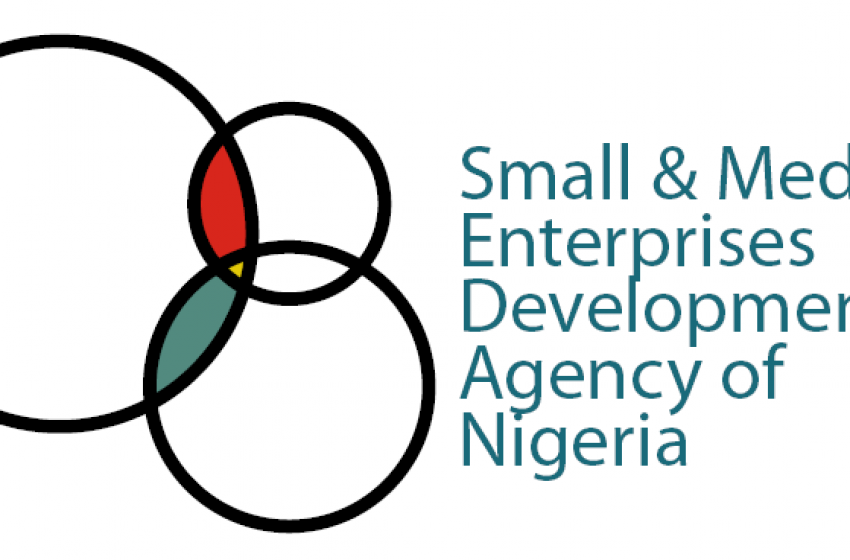 The Small and Medium Enterprises Development Agency of Nigeria (SMEDAN) said it has trained 576 prison inmates since 2009, noting that 146 of those released have since started their own businesses. 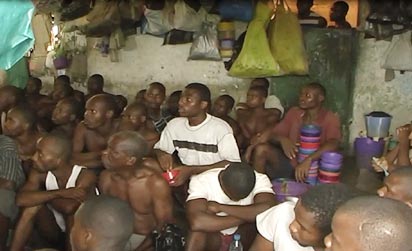 Lagos State Coordinator of SMEDAN, Mr. Yinka Fisher, who disclosed this, also said that a new set of 52 prison inmates are set to be equipped this year with entrepreneurial skills aimed at improving their lives after their incarceration.

According to him, the training will hold from May to December at the Kirikiri and Ikoyi Prisons for both male and female inmates.

He said the empowerment programme, to be done in collaboration with the Nigerian Prison Service, Pentecostal Fellowship of Nigeria (PFN) and Covenant University, would assist the inmates to reintegrate successfully into society after prison, become self-reliant and live a productive life.

Fisher stated: “The essence of the programme is to equip the inmates with relevant skills so that they would not be vagabonds in the system again but establish their own businesses and engage in useful socio-economic ventures, thereby contributing their own quota to our national development.

“The programme has been on since 2009. Overtime, we have been able to train 576 inmates of which 230 have been released and 146 among the released inmates have been able to start their own businesses. They are now employers of labour and helping to solve the problem of unemployment in the country.”

He said the inmates would be trained in tailoring, shoe-making, tie and dye and other vocations, adding that they would also be taught how to turn the vocations to enterprise and instill in them financial literacy.

“We are going to teach them in eight different modules – how to run efficient and profitable business, writing of business plans, how to network, access to finance, meeting with regulatory authority, investment opportunities and avoiding pitfalls in business. There is business venture in the prison where they can practice what they have been taught and after their release, they can implement them properly,” Fisher said.

He declared that SMEDAN will focus on vocational skills acquisition, while Covenant University will handle the psychology aspect through therapy and counseling, and PFN will focus on spiritual uplifting.

“Through the exposure at the training, prison inmates would be returning to the society not as social misfits but reformed and well equipped personalities with skills that would enable them settle down to a productive lifestyle,” he added. 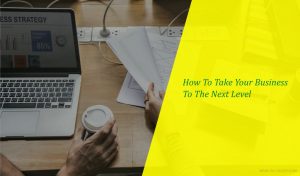 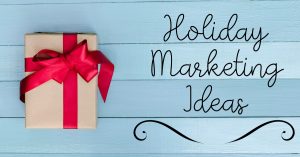