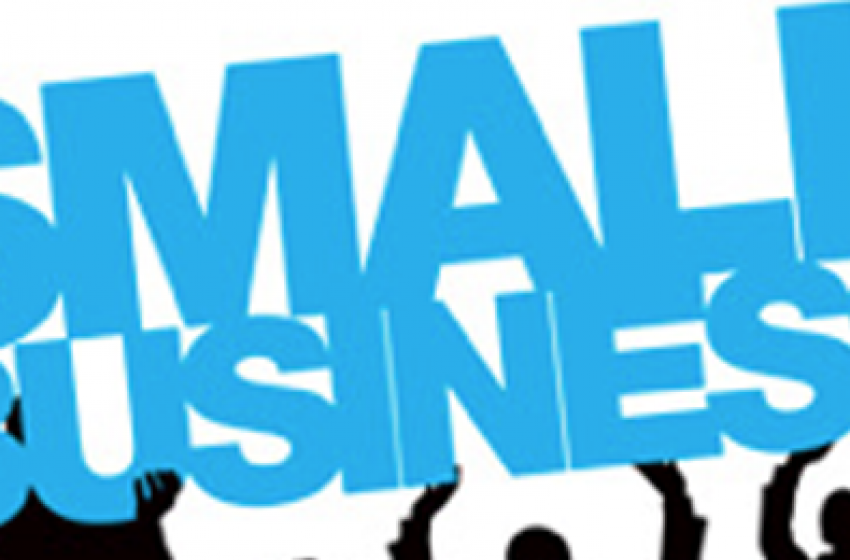 STAKEHOLDERS in the real sector have advised small businesses to acquaint themselves with  the standards requirements of foreign countries that they want to sell their goods to before shipping the goods.

This according to them will go a long way in stemming cases of rejected goods from Europe.

While speaking at the headquarters of the Nigerian Association of Chambers of Commerce, Industry, Mines and Agriculture in Lagos, the Chairman, Shipowners Forum, Mrs. Margaret Orakwusi, noted that most countries were very particular about what they accepted into their countries and what their people consume.

She said the countries were not like Nigeria, which she described as a ‘dumping ground’ where people brought anything in without anybody asking questions.

She said, “Most of the countries we export to have so many regulations. We need to know the countries we are exporting to, know their regulatory requirements in terms of packaging, quality and others and endeavour to comply.

“They are very strict on that. We should also humble ourselves and bring in the European Union to teach us compliance. Don’t let anything be exported that would be rejected.”

He said, “The EU works on very strict reject policy and they have what is called Rapid Alert System for reject  that alerts them  at their various ports of entry into the EU. And we  got that rapid alert system  on our beans.”

Following that incident, the council, according to him,  had collaborated with stakeholders in the real sector to design a programme tagged zero reject.

“We targeted to have zero reject of all Nigerian products by 2020,” he added.

Awolowo disclosed that the Federal Government had adopted the zero reject report from the council  and was working with it in the design of  quality infrastructure for the entire country. 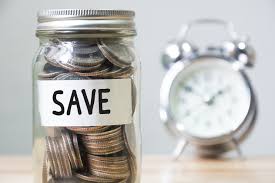 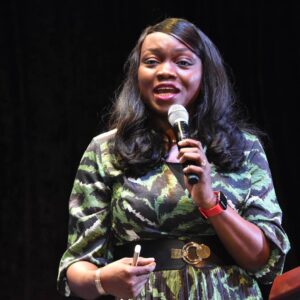 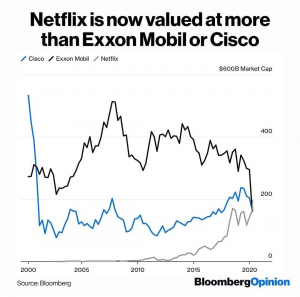