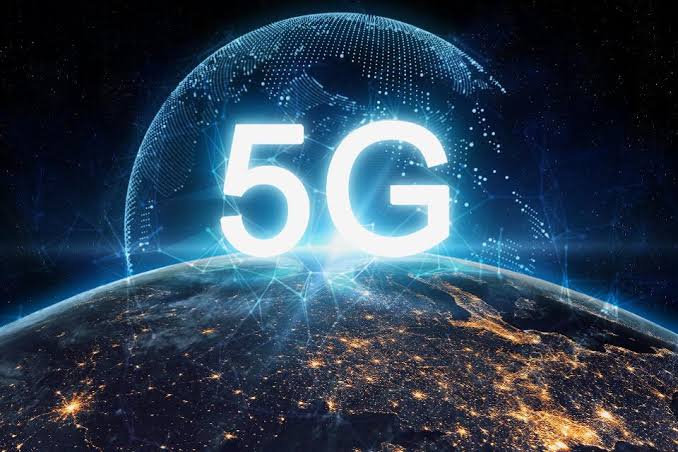 RESPONDING to the controversy surrounding the alleged deployment of the Fifth Generation telecommunication network in Nigeria, the country’s upper legislative chamber and other government agencies are making frantic efforts to resolve the raging debate. Joining the fray, the Senate has argued that there are concerns about the health implications of the 5G network. Its intervention has instigated another wave of discussions as it stops short of asking the Federal Government to put the brakes on the 5G network rollout.

At a time several countries are pushing the frontiers of technology for solutions to a more proficient world, the concerns about 5G have no basis in science and technology. The only concern by countries in the developed world is the Chinese participation in vital national infrastructure where future security vulnerabilities are impossible to assess. “There will be a need for constant and ongoing vigilance, especially if China continues to develop its authoritarian and domineering tendencies, at home and abroad, under the leadership of Xi Jinping,” says The Guardian of London.

Among other contributions, governments, the World Health Organisation, the Nigerian Communications Commission, telecom industry experts and groups of scientists at home and abroad have repudiated the claim of the “grave hazards” associated with 5G. Decisively, the United Kingdom’s Department for Digital, Culture, Media and Sport said on Twitter “there is absolutely no credible evidence” of a link between 5G and the coronavirus pandemic, which has gained currency in the past few months. Michael Gove, Britain’s Cabinet Office minister, said “conspiracy theories linking 5G with Covid-19 were just nonsense, dangerous nonsense as well.” Others describe the concerns as “dangerous pseudoscience theories.”

Click on the link in bio to read full editorial

Insights Into Forex Trading In Nigeria