The Latest Tech, From AI to Blockchain, Is Changing Health Care: Are You Ready? 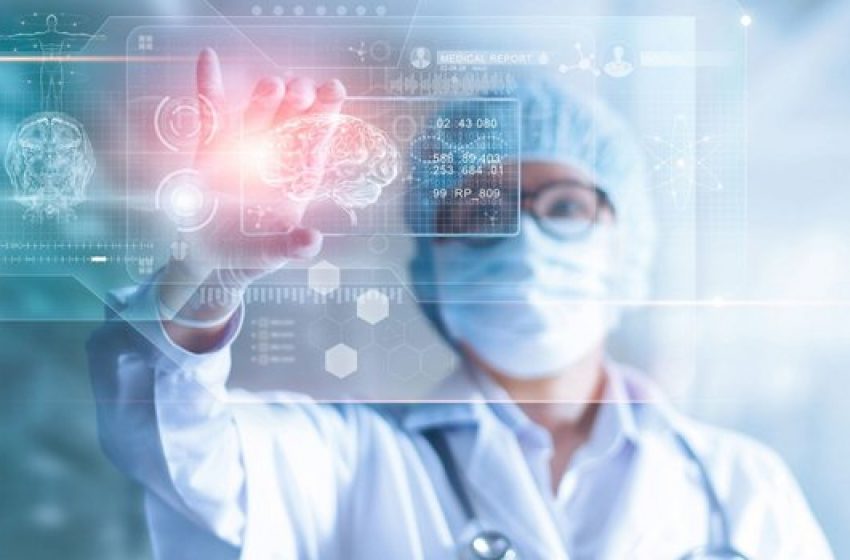 The healthcare industry is amazing but isn’t without its drawbacks. While doctors and researchers work tirelessly to find cures and solutions to both common and uncommon maladies, some inefficiencies end up costing patients hundreds and even thousands of dollars.

According to CNBC, Americans spend a combined total of about $3.4 trillion on medical care every year — that’s nearly $10,500 per person per year. And, in 2016, a U.S. Census Bureau report revealed, 91.2 percent of the U.S. population had health insurance, though the cost was still too high for some.

But not all of the issues in healthcare are related to costs. Other problems, such as a lack of communication among healthcare providers, plus outdated systems, the inability to access affordable healthcare and other factors prevent the industry from providing the requisite services to the patients who need them. Luckily, though, as technology has developed, some of these issues have improved.

An article, ” Your Doctor will Skype you now,” explained how healthcare professionals have been using technology to make healthcare more efficient for consumers. For example, instead of having to take time to see their doctors at the office, many of the latter now make Skype calls and offer diagnoses and prescriptions by phone when appropriate.

Advances in technology have also created new hope for those diseases as serious as cancer. According to DocWireNews, researchers are working to make it possible to trick cancer cells into killing each other, which could result in a better alternative to the cancer treatments currently available.

Technology is continually advancing, and as it does, it’s reshaping the healthcare landscape at a faster rate and in positive ways. Some of the latest technologies, including artificial intelligence, Blockchain, wearables, 3D printers and facial recognition, have already been catalyzing significant changes in the healthcare industry so many of us Americans use.

Here is how some specific categories of tech influencing health care:

Artificial intelligence (AI) is already beginning to play a part in everyday life, from gathering and analyzing information from the ads you click on, to giving you directions to the concert you just purchased tickets to. Overall, AI has hundreds of useful applications — and it’s being incorporated in the healthcare segment, as well.

AI can play a vital role in everything from marketing healthcare professionals to aiding in medical diagnoses. Diagnostics are a critical part of patient care, but due to human error, not all diagnoses are accurate. With the help of AI tools, diagnoses can be made more accurately for quicker and more effective treatment.

Seemingly everybody has some type of wearable device, from a smartwatch to a fitness tracker. While some of the wearables on the market are already affecting healthcare by encouraging people to take charge of their own health, wearables also have the potential to to even more good.

For example, wearables that can track a patient’s health could be used by doctors of high-risk patients to monitor their activity, environmental factors and other risks. That monitoring could not only promote better health in general, according to TechRadar it could also prevent serious illness and even save lives.

The blockchain is a relatively new technology that many are just beginning to discover. Although young, its applications in various industries are already being explored. A blockchain is a log that records transactions and stores them on an encrypted ledger which is both decentralized and secure. So, how could it help in healthcare?

There are several potential blockchain applications there. Tech advisor Bernard Marr suggests that data management is an important one: Intead of doctors making notes in individual systems, patient data could be shared across providers, promoting efficiency and helping them co-manage diagnoses and treatments. Another potential application could be supply chain management: There are far too many counterfeit drugs out there, but with better recordkeeping and more secure transactions, management of the supply chain would dramatically improve.

3D printers have everyone captivated by their potential, and the healthcare industry is no exception. From printing medical tools to models of the human body and its parts, 3D printers have the potential to not only save money and promote learning but also improve patient care by giving providers the chance to consider multiple procedures and practice before working on patients. According to the Harvard Business Review, 3D printing has already begun changing the healthcare industry.

From the classroom to the operating room, the potential uses for 3D printers in healthcare are far-reaching.

Facial recognition technology is fascinating. Although people have concerns about some of its potential uses and impact on society (such as privacy and ethical use), it does have the potential to do good.  And it has a healthcare application already being explored; researchers at the National Human Genome Research Institute (NHGRI) are exploring its usefulness in diagnosing rare genetic diseases.

Paul Kruszka, M.D., M.P.H., has explained that malformations will manifest uniquely in various parts of the world. That can make it hard to detect and treat rare diseases early, making it more difficult to keep the disease manageable. Facial recognition technology has the potential to spot different indicators and can identify them even before a doctor would be able to.

Technology is changing our world, whether it be the way we interact and communicate with each other or the way we provide and receive healthcare. As tech continues to develop, its potential uses and applications in the healthcare industry will only grow, which means you can expect to see some amazing changes in the future.

What other changes do you expect to see in healthcare technology? 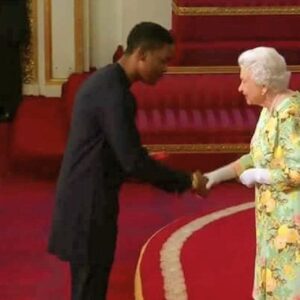