The Plan Was To Digitize The Saving Box- Co-founder Piggyvest 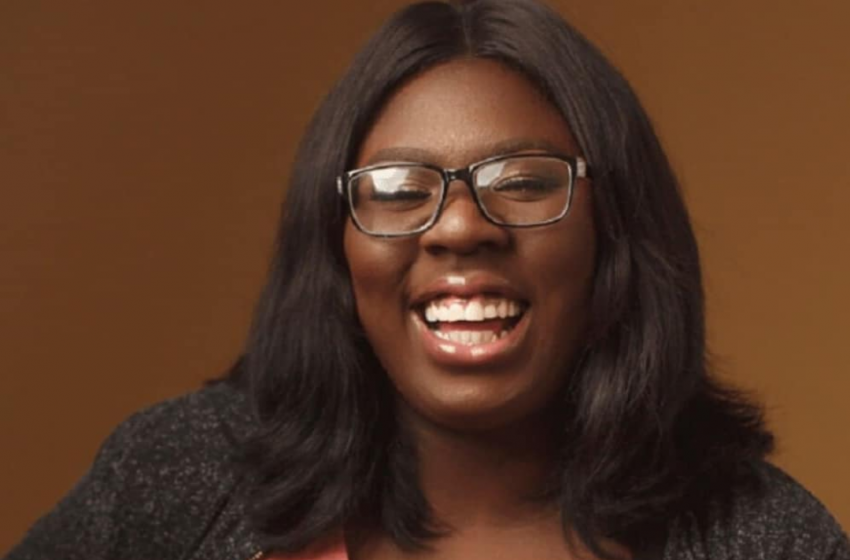 The Financial Service sector has rapidly evolved in the last decade; with several viable startups springing up with innovations, most people never thought was possible. One of the notable startups, currently redefining the FinTech industry is PiggyVest.

PiggyVest is the first online ‘savings and investment’ app in West Africa, with one mission to give everyone the power to better manage and grow their own finance.

For a company started by six young graduates, their success story is truly inspirational

Today, Nairametrics profiles one of the brains behind this ethical startup company – Odunayo Eweniyi

Early years
Born in Oyo state, the 27-year-old Odunayo spent her early years invested in reading books. She excelled with ease in all subjects at her primary and secondary schools. A feat not surprising, as she is daughter to two professor parents.

Odunayo recalls that even though she wished to study Medicine and Surgery, she did not consider herself empathetic enough to thrive in the profession. She went on to study Computer Engineering at the prestigious Covenant University, graduating top of her class in 2013.

Finding her Co-Founders
As an undergraduate, Odunayo had already taken an interest in Coding and Artificial Intelligence and expected to take further studies in it. However, this did not happen immediately, as she started with job-hunting after graduation.

“The first thing that happened to me was that I went for a job interview, and I was asked to quote a salary and I did. When the offer would come back, the salary they offered was 80% lower than what I expected, so I rejected it,” she recalled. 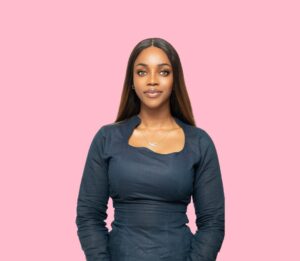 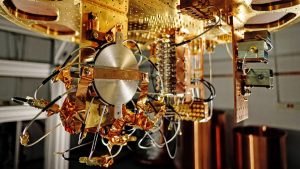 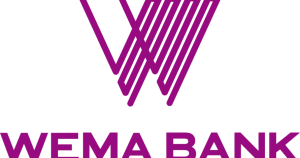