THIS DAY IN HISTORY : Dec. 12. Mona Lisa recovered in Florence

Mona Lisa recovered in Florence ,Two years after it was stolen from the Louvre Museum in Paris, Leonardo da Vinci’s masterpiece The Mona Lisa is recovered inside Italian waiter Vincenzo Peruggia’s hotel room in Florence. Peruggia had previously worked at the Louvre and had participated in the heist with a group of accomplices dressed as Louvre janitors on the morning of August 21, 1911.

Leonardo da Vinci, one of the great Italian Renaissance painters, completed The Mona Lisa, a portrait of the wife of wealthy Florentine citizen Francesco del Gioconda, in 1504. The painting, also known as La Gioconda, depicts the figure of a woman with an enigmatic facial expression that is both aloof and alluring, seated before a visionary landscape.

After the recovery of The Mona Lisa, Peruggia was convicted in Italy of the robbery and spent just 14 months in jail. The Mona Lisa was eventually returned to the Louvre, where it remains today, exhibited behind bulletproof glass. It is arguably the most famous painting in the world and is seen by millions of visitors every year. 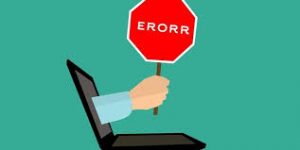 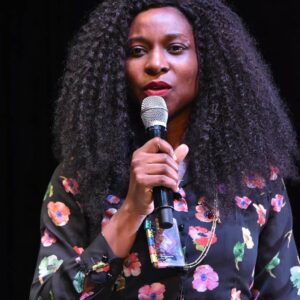 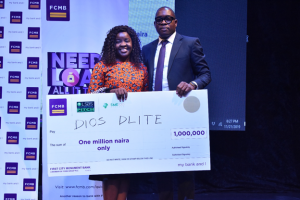