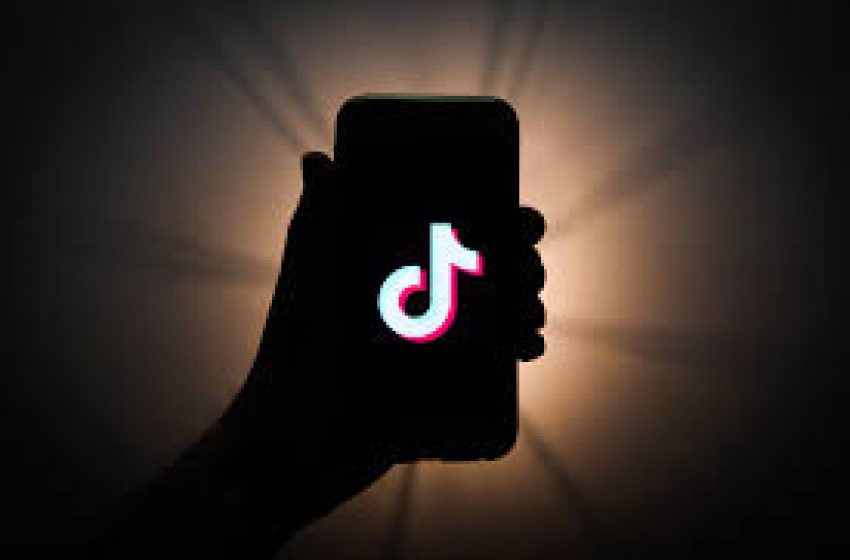 The British capital is among the several locations that the company is considering moving to.

The Beijing based video-sharing social networking firm, TikTok, is currently in discussions with the British government for some months over the relocation of its headquarters to London.

According to an available report from Reuters, this is part of the strategy of the internet technology firm to distance itself from its Chinese ownership.

The British capital is among the several locations that the company is considering moving to, but no definite decisions have been taken.

Tik Tok, which is owned by Chinese based ByteDance, was labelled a potential counterintelligence threat by senior members of the US congress. It is facing heavy scrutiny in Washington over suspicions China could force the company to turn over data.

The company which the US is considering banning, is also recruiting a team of well-connected lobbyists.

While TikTok’s headline security warnings have been mainly in the U.S., with cybersecurity alerts and reports of military bans, the platform has actually seen more ruthless treatment at the hands of governments elsewhere—particularly India

It was not immediately clear the other locations that are being considered, it has however hired aggressively in California, including poaching Kevin Mayer, a former Walt Disney Co executive, to be Tik Tok’s Chief Executive.

A source disclosed that the company is largely focused on its issues in the United States over the last few weeks, but has not ruled out London as a potential location for its new headquarters. TikTok is expected to significantly increase the size of its workforce in London and other key locations outside of China over the next few years, the source said.

A report from Sunday Times however suggests that TikTok has broken off talks with the UK government over the opening of global headquarters in Britain. The company has been courting younger MPs as it seeks allies in the battles ahead.

However, there has not been a comment from TikTok. 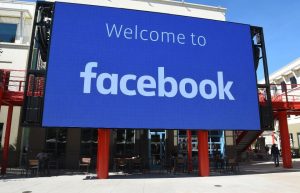 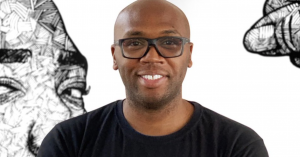