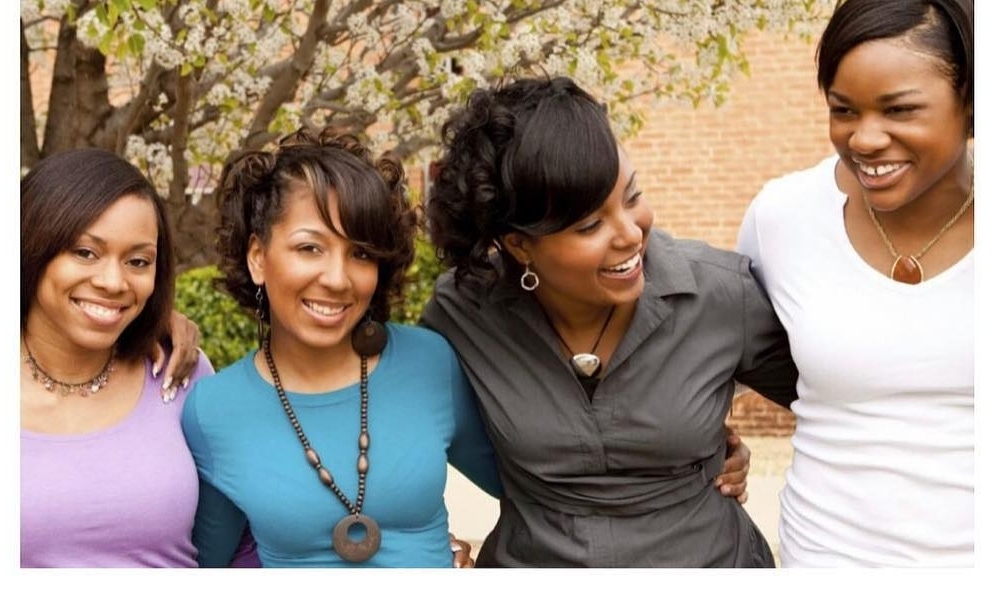 Entrepreneurship is seen as a vehicle to drive growth and to help alleviate poverty in Africa, with women entrepreneurs being the mainstay of instruments of development and financial inclusion.

1. NIGERIA 🇳🇬 : The West African country has 17.8 per cent of its businesses being owned by women, with cultural perceptions of women entrepreneurs being positive. Generally, the emphasis has been on small-scale and subsistence entrepreneurship for women but this is gradually changing as women are entering into daring fields in entrepreneurship such as Bilikiss Adebiyi, founder of a Lagos-based company which mainly focuses on recycling waste and cleaning up neighbourhoods through a recycling program and Yasmin Belo-Osagie, the co-founder of She Leads Africa (SLA), a Nigeria-based social enterprise that equips female entrepreneurs in Africa with the requisite financing, knowledge and network to build strong businesses.

2. SOUTH AFRICA 🇿🇦 : Women own 18.8 per cent of businesses in the country and they tend to be well-educated as their male counterparts in tertiary education and have near-equal access to financial services to men. In effect, the country has made progress in reducing the gender bias for women engaging in early stage entrepreneurial activities.
Some of the women entrepreneurs who have risen to the top include Boitumelo Ntsoane (founder of Afrilink Healthcare), Phuti Mahanyele (Executive Chairperson of Sigma Capital an investment holding company) and Polo Leteka Radebe of IDF Managers.

3. BOTSWANA 🇧🇼 : Women own 24.5 per cent of businesses in Botswana, with the country scoring well in percentages of female borrowing or saving for business against male as well as in support for SMEs.

Why Mentorship matters for an entrepreneur and startup