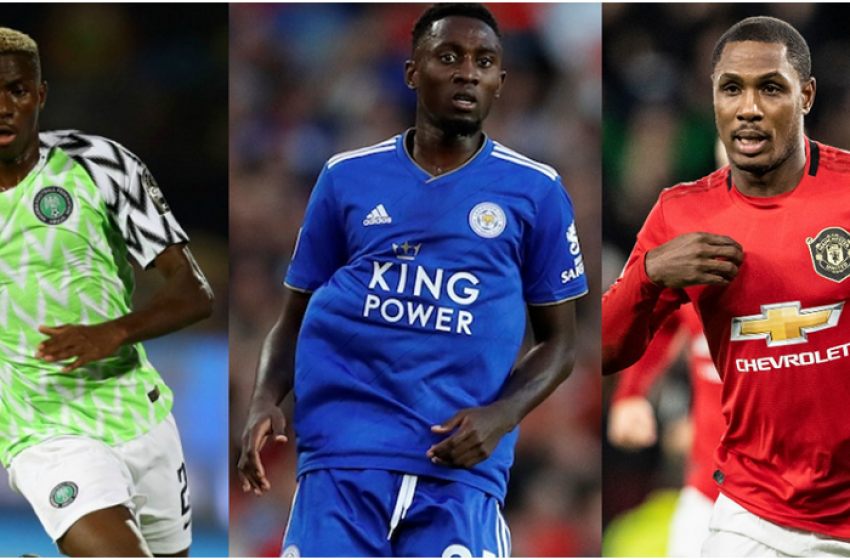 Nigerian footballers are back in top clubs and earning competitive wages in European football.

Nigeria has produced some of the biggest and most talented footballers to ever played the game in Europe. Expectedly, this has come with immense wealth for these football stars, amounting from mouth-watering sign-on fees to handsome weekly wages.

Beginning in the 90s, football has been a path to riches for poor Nigerian boys like never before. Nigerian footballers like Nwankwo Kanu, Jay Jay Okocha, Finidi George, and a number of others left the Nigerian league for top European teams, where they went on to achieve greatness and immense wealth.

After a decline in football development in Nigeria, Nigerian footballers are back in top clubs and earning competitive wages in European football. This new crop of Nigerian-born football stars is generally perceived as a win for Nigeria, because not only are these footballers indirectly representing the country, they are also earning fat salaries that are almost similar to what top South American and European football talents earn. Needless to mention that a significant portion of these salaries earned by Nigerian football stars ends up being remitted back home ever so often. And this contributes towards stimulating the Nigerian economy.

That said, let us now focus on some of Nigeria’s highest-earning footballers.

The highest-earning Nigerian footballers are:

Just last month, the 21-year-old Nigerian football star, Victor Osimhen transferred to the Italian Serie-A side, Napoli. This is one of the most expensive African footballer transfers in European football.

Football Transfer news analyst, Fabrizio Romano announced that Osimhen would join Napoli from Lille, for the tune of €50 million+ add-ons to Lille, and he would sign a contract with the Naples side. This would keep him in Italy until 2025.

Osimhen is also expected to earn €5 million Euros a year (an average of £96K per week) in wages, image rights and bonuses which would make him the second highest-earning Nigerian footballer in Europe. This is a deserved fee for him after scoring 13 goals in 27 league games for Lille in the 2019/20 season.

He has represented the Super eagles 36 times and may top the list one day as he attracts interest from bigger clubs in Europe.

Currently on loan from Chelsea at Inter Milan, the 29-year-old shares a spot with Wilfred Ndidi. He joined Chelsea in 2012 after he was signed from Wigan Atheltic. He is one of the few Nigerian footballers to win both the Premier League and a European title.

He made his league debut for Manchester City in the 2015-16 season and was sold 2 years later for £25 million to Leicester City. This made him the most expensive transfer of a Nigerian Footballer then, a record that was broken two years later by Alex Iwobi’s fee during his transfer to Everton.

24-year-old Alex Iwobi comes in 5th place. He is a cousin to one of Nigeria’s greatest players of all time, Jay Jay Okocha. Iwobi started his career with Arsenal, making his league debut in the 2015/16 season. He played a total of 100 league games for Arsenal and helped the North London club secure the 2017 FA Cup trophy.

In 2019, he was sold to Everton in a five-year deal worth up to £34 million, signing a £50K a week deal with the Northern English club. 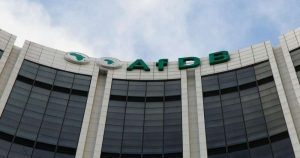