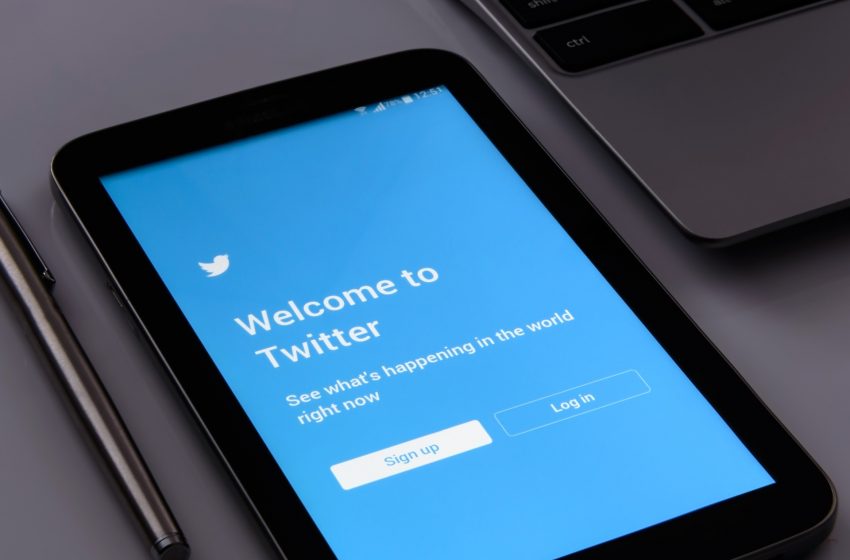 Twitter is now complying with India’s new IT rules, New Delhi told a court Tuesday, in a move that is expected to ease months-long tension between the American social media network and the government of the key overseas market.

A lawyer representing the Indian government told the Delhi High Court that Twitter’s recent steps — appointment of chief compliance officer, nodal contact person and resident grievance officer in the country — have made the social network “prima facie” compliant with the new law.

A Twitter spokesperson in India didn’t immediately return a text.

India’s new IT rules, which were unveiled in February this year, mandates significant social media firms, among other things, to appoint officials to address on-ground concerns in the country.

Facebook and Google complied with this requirement in May, when the proposed rules went into effect in the South Asian market.

Tension has been brewing between the two for several months. Twitter labeled a tweet from Sambit Patra, the spokesperson of India’s ruling party BJP, in May as “manipulated media.” Days later, a special squad of Delhi police that investigates terrorism and other crimes made a surprise visit to two of Twitter’s offices in the country to seek information about Twitter’s rationale to term Patra’s tweets as manipulated.

Twitter at the time said it was “concerned by recent events regarding our employees in India and the potential threat to freedom of expression for the people we serve.”

The firm’s slow-efforts to comply with the new IT rules had cost the firm liability protection in the country last month, the Indian government said earlier. Separately, it warned Twitter that the firm was in “total noncompliance” with the law.

Internet services enjoy what is broadly referred to as “safe harbor” protection that say that tech platforms won’t be held liable for the things their users post or share online.

“All social media platforms are welcome to do business in India. They can criticize Ravi Shankar Prasad, my Prime Minister or anyone. The issue is of misuse of social media. Some of them say we are bound by American laws. You operate in India, make good money, but you will take the position that you’ll be governed by American laws. This is plainly not acceptable,” Prasad, who was the IT minister of India until resigning from the position last month, said at a virtual conference early July.

The new rules also require significant social media firms operating encrypted messaging services to devise a way to trace originator of messages for special cases. Several firms including Facebook’s WhatsApp and Signal have not complied with this requirement. WhatsApp has sued the Indian government over this requirement. 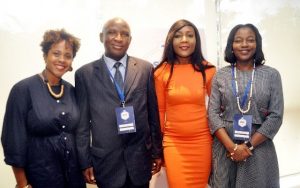 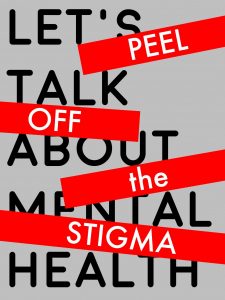 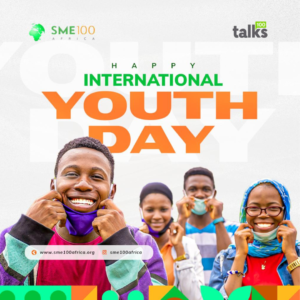