Unemployment a major challenge in Nigeria, next to insecurities

After the insecurity challenge currently ravaging the country, ranging from insurgency, banditry, kidnapping to armed robbery and cultism, unemployment ranked second among the top three areas Nigerians expected the government to focus its attention on, a new report from the NOI Polls has revealed.

The report was a product of public opinion polls on issues facing Nigerians which covered almost the four-year period between 2016 and part of 2019. The issue of the economy came distant third scoring 21 per cent in the polls, after security which had 29 per cent and unemployment which had 28 per cent.

The report stated that unemployment had been on the rise within the years under review.
It read in part, “In commemoration of this year’s Workers’ Day, NOIPolls presents a 4-year average (2016-2019) on public opinion polls on issues facing Nigerians.

“Findings revealed that employment remains among the top three areas Nigerians expected the government to focus its attention on over the period in view: Security (29 per cent), Employment (28 per cent) and the Economy (21 per cent).

“Although the issue of unemployment is second on the list, this area has been one of the greatest challenges crippling the Nigerian economy as it has maintained an upward trend within the years in view.”

Respondents in the polls emphasised the need for the government and other well meaning individuals to create jobs and an enabling environment for small and medium enterprises to thrive.

The report indicated that the newly approved minimum wage of N30,000 for workers was negligible in raising the standard of living given the economic situation in the country.

It added, “In view of the Workers’ Day celebration, the onus is on the government and other stakeholders to create jobs for Nigerians especially through creating an enabling environment for Small and Medium Enterprises to thrive.

This will go a long way in ensuring that Nigerians explore various opportunities in tackling the issue of unemployment. Also, it is vital to reflect on workers’ welfare specifically on the issue of minimum wage as it plays an important role in income distribution as well as poverty rate.

“Although the minimum wage in Nigeria has recently been increased from N18,000 to N30,000, this amount may be negligible in raising the standard of living of the beneficiaries considering the economic situation of the country.

“For instance, a public opinion poll conducted by NOIPolls on workers’ welfare in 2011 revealed that Nigerians believed that the minimum wage of N18,000 was inadequate, hence they clamoured for an upward review to N56,000 as at 2011. Again, while the Federal Government has signed the new minimum wage of N30,000 into law, it is important for an urgent implementation process.”

It further stated that it was pertinent for the government to address issues pertaining to job creation and the welfare of Nigerian workers. “Job creation challenge in Nigeria can be effectively tackled through a strict adherence to and execution of the different strategies and policy framework that have been put in place to move the employment drive in the country forward. Some of these strategies and policy documents include the National Employment Policy of 2002, the National Action Plan on Employment Creation, National Youth Policy of 2009 as well as the National Policy on Education. 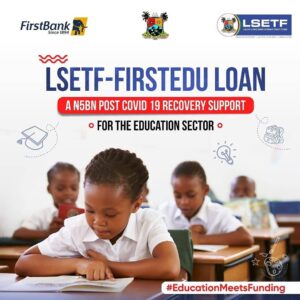 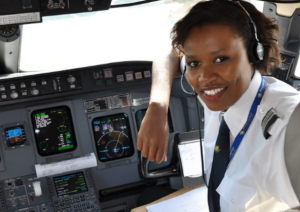