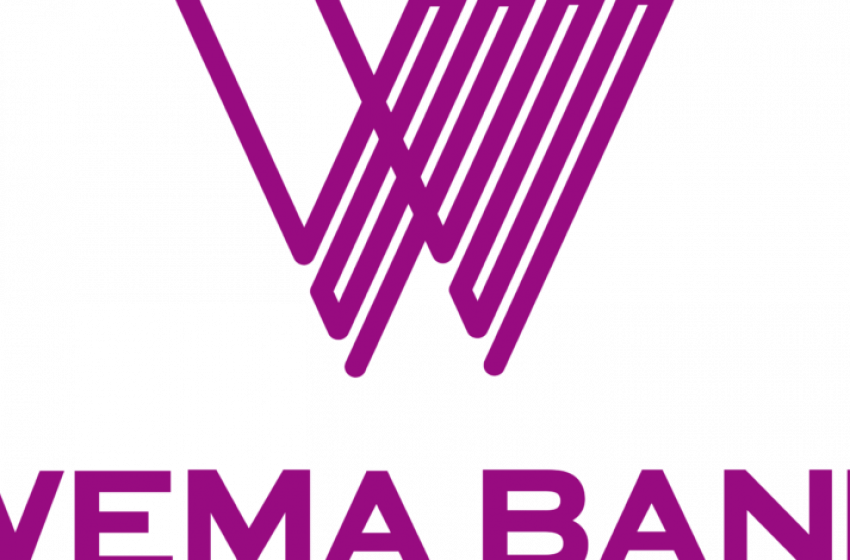 In a statement, the bank said it signed a $15 million Line of Credit agreement with African Development Bank, AfDB which has already been disbursed, while it also secured a $20 million LOC from the Islamic Corporation for the Development of the Private Sector, ICD.

“We believe efforts like this, ultimately helps to create jobs, accelerate industrialisation, redistribute wealth and fight poverty,” Oloketuyi said. He added that Wema Bank, through its newly-launched ALAT, acclaimed as the first fully digital bank in Africa, will deploy the line of credit towards bolstering funding for SMEs in Nigeria.

Mohammed Al Ammari, Acting CEO and General Manager of ICD, confirmed his excitement about the partnership, adding that it will further deepen its footprint in Africa, where a significant portion of its investment portfolio is domiciled.

“ICD’s line of investment portfolio has been heavily concentrated in Africa over the years, seeking opportunities to grow funding for SMEs and provide economic-stimulating investments within the region,” he stated. 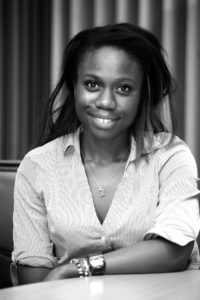 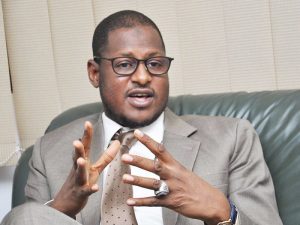 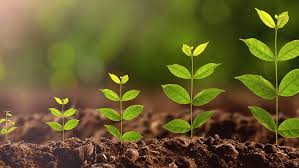