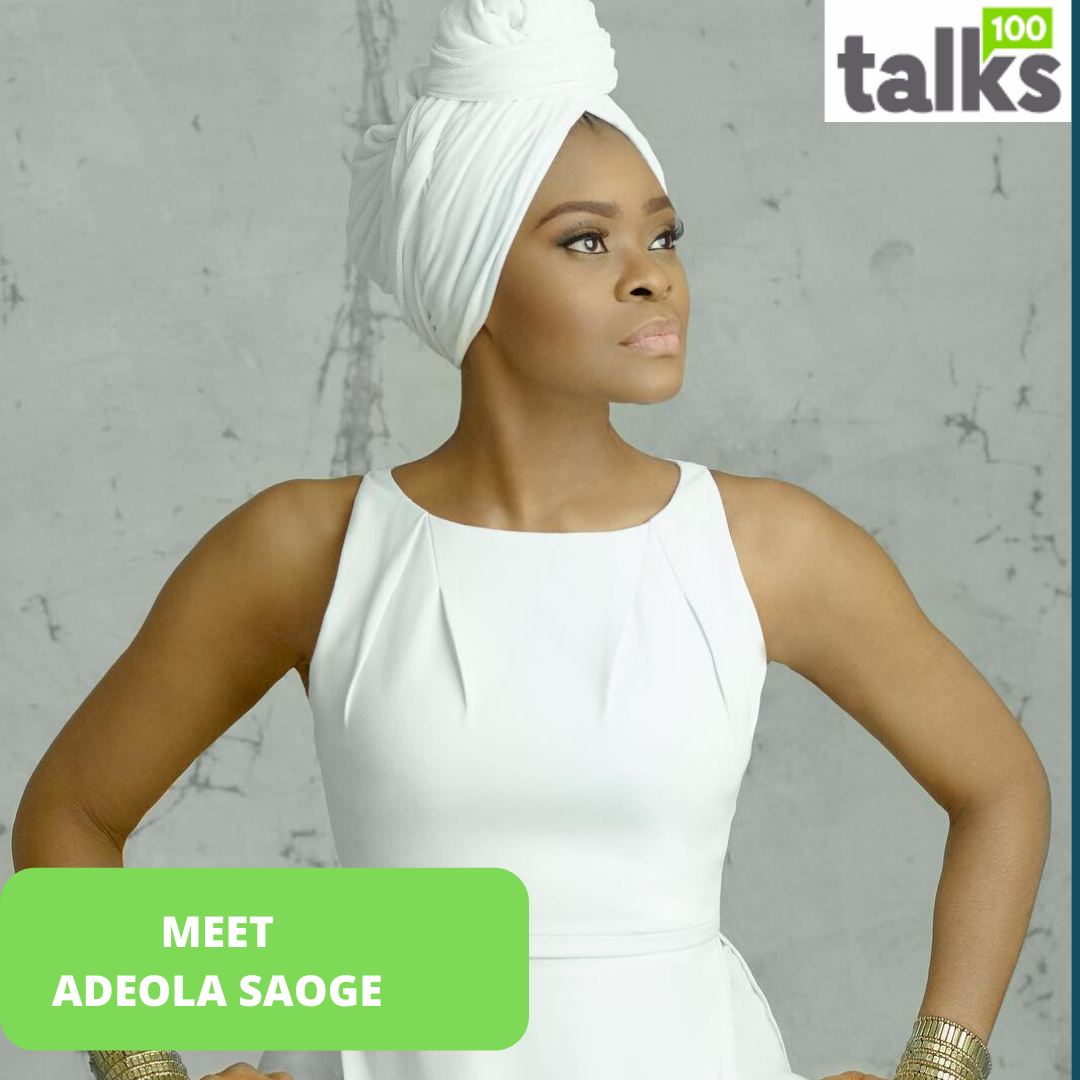 Deola Sagoe, founder of Deola is a haute couture fashion designer from Ondo State in Nigeria. Deola has been at the cutting edge of high fashion since 1989 and is the first black woman to present a collection at AltaRoma, Rome’s celebrated fashion week, back in 2004.

Deola says the essence of her style is:

“I try to fuse African cultural style with a modern approach to design. I love the dynamism of creating modernity out of something that is steeped in history. I think it’s what gives my collection such a cultural mix.”

Deola, a mother of three, studied at the University of Miami and University of Lagos and earned a Masters in Finance and Management. She was appointed Nigeria’s representative to the United Nations World Food Program ‘Catwalk the World: Fashion for Food’ with the goal of raising money towards halving the number of hungry people in the world, particularly children, by 2015.

Her globally appealing style has earned her an enviable clientèle that ranges from Africa’s first ladies, to society girls like Lydia Hearst, top model Alek Wek, and famous personalities such as Oprah Winfrey and Will Smith. Deola frequently exhibits her couture collection at Cape Town Fashion Week and has been an invited guest of New York Fashion Week in the past.