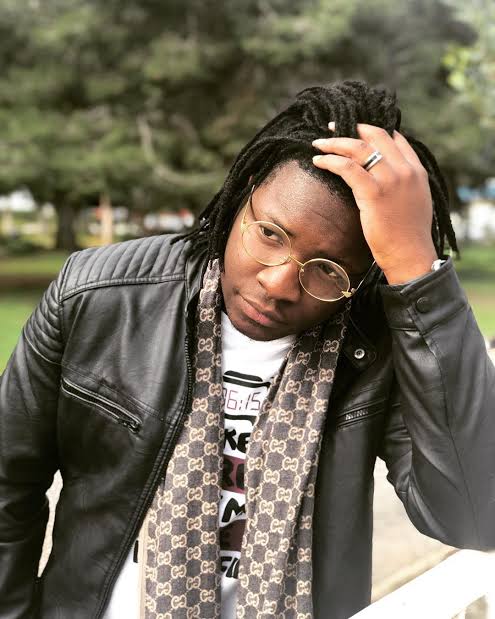 He was born on the 20th of August  1998, at 21 years he has worked with veterans such as Seyi Shay, Mr Eazi, DelB just to mention a few. He has released a lot of hit tracks such as Waiting, Paradise, Doctor, Gals Dem, Muse e.t.c. he has also worked on two major albums; Sounds of winter 2 and 20.

Captain E Mixes and Masters EDM, House, Reggae, Afro beats and other genres with afro pop to create a unique style and sound that appeal to both the young and older generation.

He found his love for music at age 6(six) from learning how to play the piano, now he pays an average of 10 musical instruments. He also built the TEFFEST (The Entertainment Fair and Festival) Website and is the Technical director.

Why Music Majors Make Some Of The Best Entrepreneurs