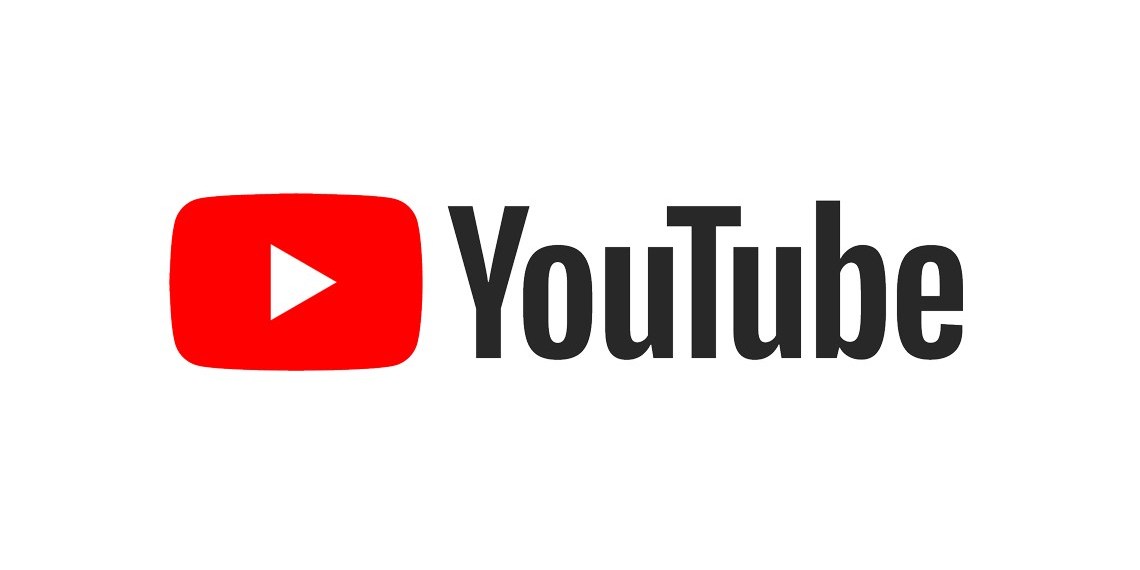 YouTube creators awarded at the YouTube Week.YouTube Nigeria kicked off a whole week of activities on Monday for budding and upcoming YouTube creators in the country. Gold Play Buttons were awarded to channels which have reached the one million subscriber mark, while Silver play buttons were given to those with 100,000 subscribers and more.
Artistes such as D’banj received a Silver play button for reaching up to 100,000 subscriptions on YouTube, 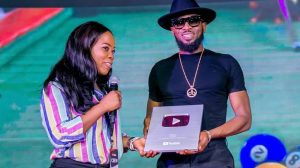 while Flavour received a Golden play button.
Other creators at the event include Abisola Aiyeola, Tobi Bakre, Layefa Beauty, and Zeelicious Foods who got to meet, greet ad interact with their fans.
The finale of the YouTube Week holds today at the Landmark Boulevard, VI where various creators who attended the bootcamp will be graduating.

HOW MUCH DO YOU KNOW ABOUT MENTAL HEALTH?

The best Tech companies to work for in Nigeria