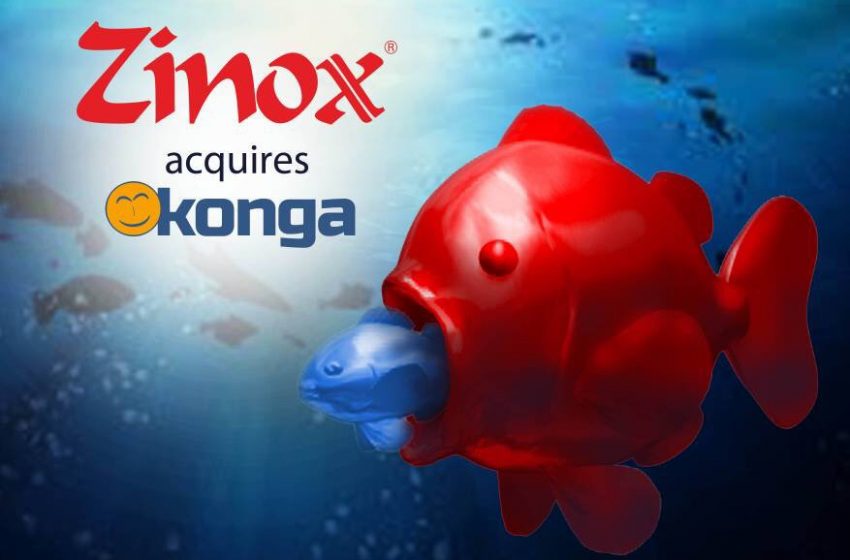 The Zinox Group, an integrated Information Communication Technology (ICT) solutions conglomerate and Original Equipment Manufacturer (OEM), has concluded the acquisition of e-commerce giant, Konga in a move that is expected to raise the profile of e-commerce in the country, THISDAY learnt yesterday.

An industry source who revealed this, also said the transaction had been approved by the Securities and Exchange Commission (SEC).

The acquisition has been viewed by industry watchers as a major development that could see e-commerce in Nigeria finally unlock the massive revenue potential in the global multi-billion-dollar industry.

In addition, the move is expected to see Zinox make a bold return to an industry it pioneered in Nigeria with the launch of BuyRight Africa.com which was challenged by the absence of credit card and e-payment infrastructure when it was launched over 12 years ago.

Efforts to reach the Chairman, Zinox Group, Mr. Leo Stan Ekeh were unsuccessful as his mobile phones were switched off. 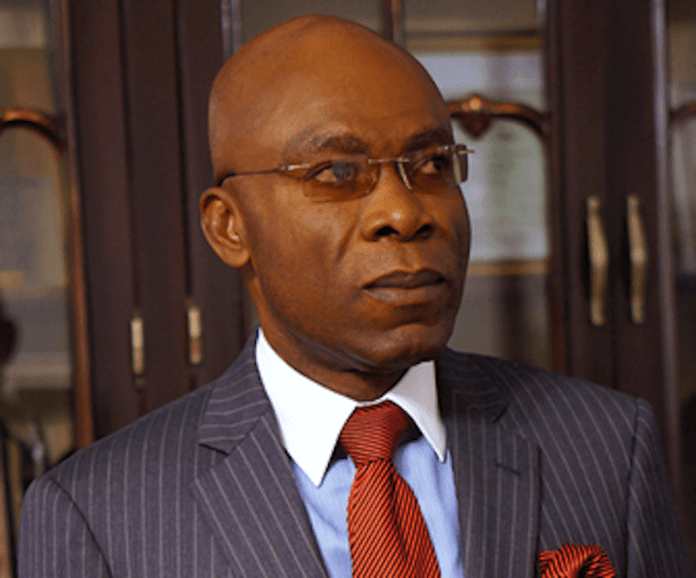 According to details of the deal, Zinox Group, one of Africa’s biggest technology group would assume ownership of the e-commerce platform, Konga.com which remains as one of the biggest players in the sector; KOS-Express, the world class logistics arm of the business and KongaPay, the company’s integrated mobile money payment channel with over 100,000 subscribers.

This development, coming at a time when global e-commerce spending is expected to top previously unheralded levels, is widely expected to reposition Konga for a greater share of the e-commerce purse in Nigeria and beyond.

Also some industry analysts estimated that the acquisition could lead to the integration of Konga and Yudala, which is owned by Ekeh’s son, to wade off competition and make it one of biggest e-Commerce companies in Africa.

Furthermore, the source explained that the acquisition was expected to create employment opportunities for over 750 Nigerians, both at home and in the Diaspora, saying that many erstwhile employees of the company laid off in the restructuring process may be recalled.

Commenting on the transaction, Ayogu said: “We have always had an interest in Konga and another big one you know very well but our priority was Konga first because of her integrated nature of four quality companies in one.

“Konga is a world-class, professionally-run company whose landmark strides in the sector has gone a long way in ushering millions of Nigerians into the ease and convenience of online shopping and boosting the conduct of e-commerce in the country.”

He added: “Today, many Nigerians can attribute their first experience of e-commerce to Konga.com and we are excited to be a part of this remarkable story.

“Many shoppers can also attest to the speed and efficiency in delivery that characterizes Kos-Express, the company’s logistics arm, which is arguably the best in the sector at the moment.

“Our ambition is to up the tempo by revolutionising e-commerce on the African continent, with Konga at the fore-front of this initiative. In addition to positioning the business on a path of profitability in the short term, our long term plans are focused around seeing Konga well established in other African capitals.

“Furthermore, we will be unveiling a lot of new initiatives soon and we advise shoppers and merchants alike to look out for these innovations which will radically reshape the average customer experience of e-commerce in Nigeria and on the continent.”

Konga recently announced a shift to a prepay-only model, essentially putting a stop to Pay on Delivery (PoD) –  a significant decision which formed part of an internal restructuring aimed at putting the business on a sound footing in the market.

This move, coupled with the new investment, were expected to spark an up-turn in the company’s fortunes which will see Konga assume a more significant share of the e-commerce market.

Led by serial digital entrepreneur, Ekeh, the Zinox Group has grown from a position of strength to become one of the biggest names on the African technology scene.

With its headquarters in Lagos, Nigeria and branches all over the country in addition to hubs in Africa, Asia, Europe and the Middle East; the Zinox Group boasts a 360-degree spectrum orientation as an integrated ICT solutions group with advanced competencies in manufacturing, distribution, retail and after-sales support, among others. 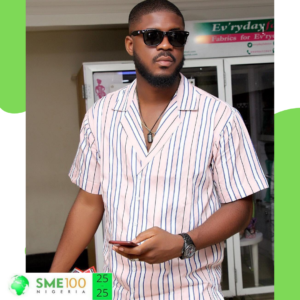